skip to main | skip to sidebar

another long absences brings you a show and tell:

Happy November 5th.  Guy Fawkes day for the Brits among us.
And yes, I've been away again but keeping busy.

Here are a few show and tells of what I've been up to.

My sister sent me a sweater set to embellish.  So far only the "shell" is done: 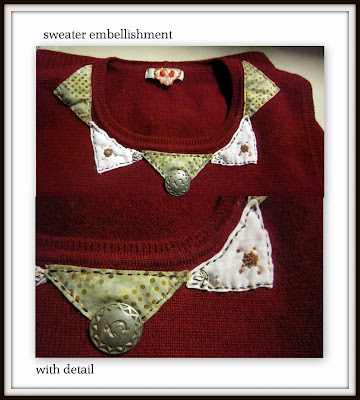 It's a basic little paper  pieced triangle with some embroidery added.

I also made a needle case.  I've been  admiring the ones that others have done, for example: Deanna at eclectic-meanderings (scroll down a bit),  and so was inspired to try and make one:

This is the cover.  It reads needles pins. 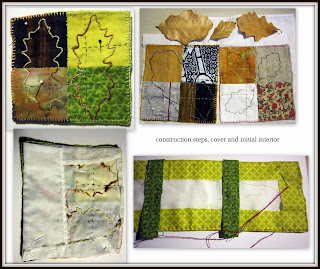 This is how it looked while being assembled.

And the interior for all those tools of the trade. 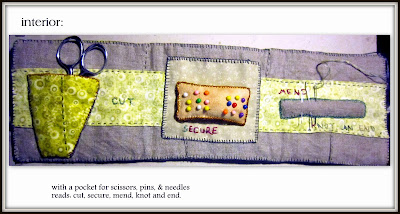 I also started playing a little with my version of a sampler.  Practicing my stitch work basically.  It has now become one long long sampler fit enough for Dr. Who  (almost.)  I think I started it in anticipation of Karen Ruane's currently running class, Embroider, Embellish, Create. The sampler is growing and going.  It probably about 7 feet long at the moment so I'm showing it to you in two parts: 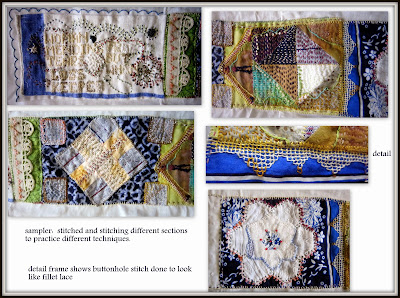 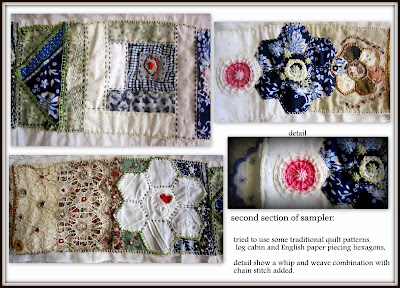 And I still have all my other WIPs going too...you see I really do stitch while I'm away.

I'd also like to take the time to remind everyone to keep positive thoughts going to all the storm victims out East.  In particular for Jude and her family and neighbors.  The word is that she is doing okay but still thinks it will be another two weeks before the power comes back on.  The days are getting colder and shorter so let's keep hope alive by donating to a relief fund to bring needed aid to the area.

Hopefully I'll be back sooner then later.  Stay safe and warm.  Thank you.
Posted by henrietta (aka ani aka zani) at 2:14 PM 11 comments: 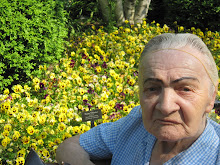 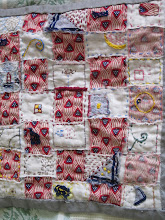 "in memory of daddy" 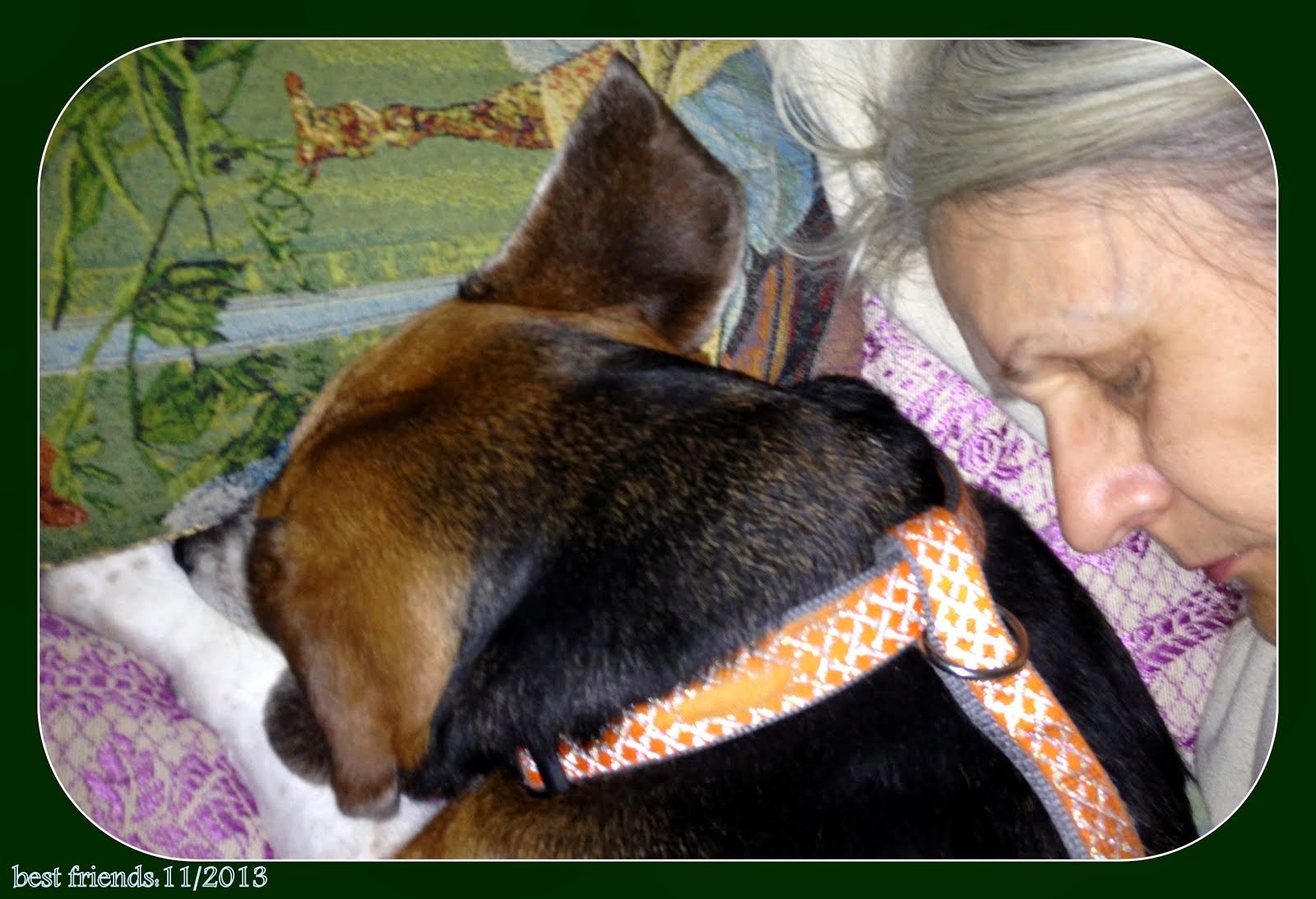 More to think about:

Watching thoughts fall into a teacup, remember that no two knots will ever be the same.

This is my letter to the world, That never wrote to me, — The simple news that Nature told, With tender majesty. Her message is committed To hands I cannot see; For love of her, sweet countrymen, Judge tenderly of me! 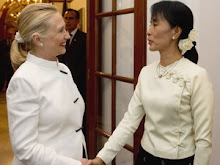 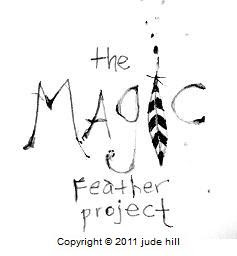 “I closed the box and put it in a closet. There is no real way to deal with everything we lose.”
—
Joan Didion

"but where is what I started for so long ago?
and why is it yet unfound?
~~~~Walt Whitman 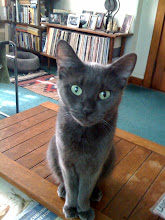 a fellow traveler that came in from the cold.

This is a Flickr badge showing public photos and videos from Henrietta Zielinski (aka ani). Make your own badge here.

henrietta (aka ani aka zani)
I'm a newly retired librarian living in the Midwest (the largest city here!) I love gardening, sprouting, growing things and creating vegan and raw food recipes. I have a multitude of kitties, both in my house and those that come for their meals to my porch. I'm trying to make my life simple and stay health and connect to who I am/will be and remember who I was. 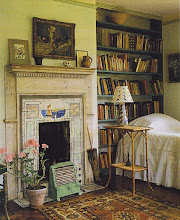 you can find me here